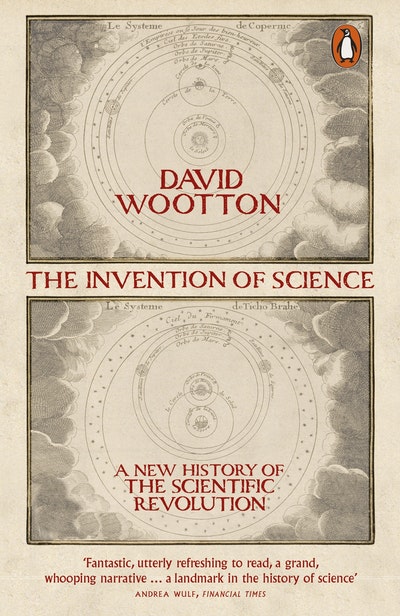 David Wootton is Anniversary Professor of History at the University of York. His previous books include Paolo Sarpi (1983), Bad Medicine (2006) and Galileo (2010). He has given the Raleigh Lecture at the British Academy (2008), the Carlyle Lectures at Oxford (2014) and the Benedict Lectures at Boston (2014). He is now working on a book about the politics of Shakespeare's Jacobean plays. 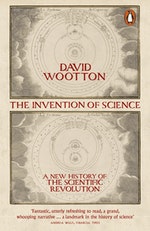 The Invention Of Science David Wootton

We live in a world made by science. How and when did this happen? This book tells the story of the extraordinary intellectual and cultural revolution that gave birth to modern science, and mounts a major challenge to the prevailing orthodoxy of its history. David Wootton's landmark book changes our understanding of how this great transformation came about, and of what science is.

Be the first to find out about David Wootton.