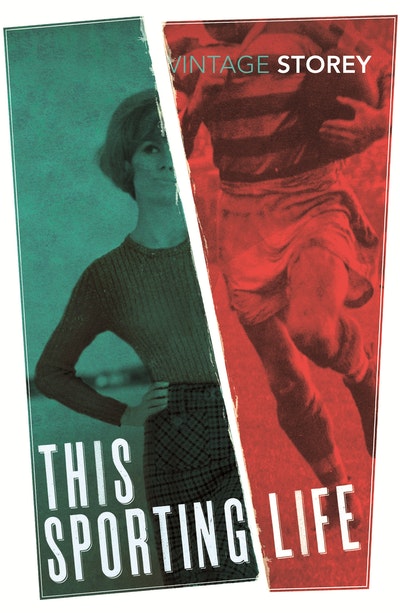 David Storey was born in 1933 in Wakefield, and studied at the Slade School of Art. He wrote fifteen plays and eleven novels, including This Sporting Life which was made into a film starring Richard Harris. His work won many prizes, including the Macmillan Fiction Award, the Somerset Maugham Award, the Faber Memorial Prize and, in 1976, the Booker Prize for Saville. He died in 2017. 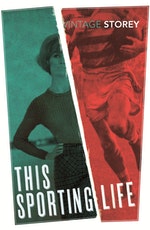 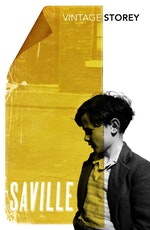 Be the first to find out about David Storey.