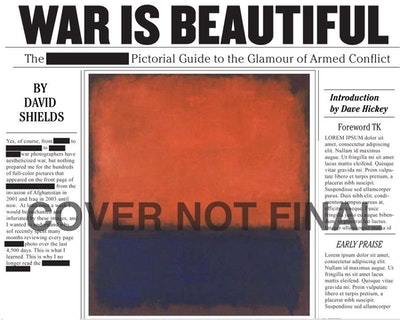 David Shields's most recent book, The Thing About Life Is That One Day You'll Be Dead, (Knopf, 2008), was a New York Times bestseller. He is the author of eight previous books, including Black Planet: Facing Race During an NBA Season, a finalist for the National Book Critics Circle Award; Remote: Reflections on Life in the Shadow of Celebrity, winner of the PEN/Revson Award; and Dead Languages: A Novel, winner of the PEN Syndicated Fiction Award. His essays and stories have appeared in the New York Times Magazine, Harper's, Yale Review, Village Voice, Salon, Slate, McSweeney's, and Utne Reader; he's written reviews for the New York Times Book Review, Los Angeles Times Book Review, Boston Globe, and Philadelphia Inquirer.

Shields has received a Guggenheim fellowship, two NEA fellowships, an Ingram Merrill Foundation Award, a Ludwig Vogelstein Foundation grant, and a New York Foundation for the Arts Fellowship. He lives with his wife and daughter in Seattle, where he is a professor in the English department at the University of Washington. Since 1996 he has also been a member of the faculty in Warren Wilson College's low-residency MFA Program for Writers, in Asheville, North Carolina. His work has been translated into ten languages. 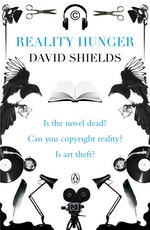 Be the first to find out about David Shields.