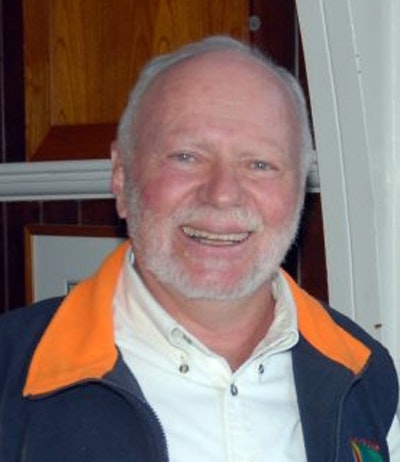 David Salter is a veteran television producer, journalist and author. He wrote for The Bulletin and Daily Telegraph, produced This Day Tonight, worked in US and UK television, has been Head of Sport for both Channel 7 and ABC-TV, wrote and directed the Logie-winning This Fabulous Century series, was Executive Producer of Media Watch and writes regularly on media matters for The Australian. He is the co-author of the best-selling Breaking Ranks, an eyewitness account of the HMAS Voyager disaster and its aftermath. 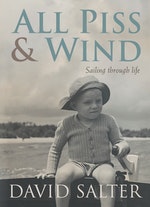 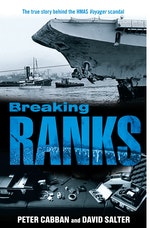 Be the first to find out about David Salter.