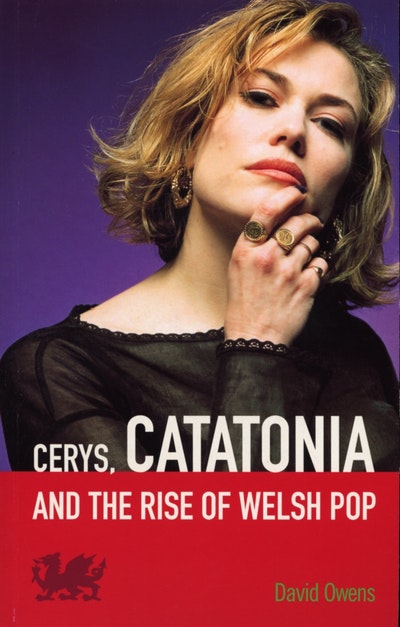 Born and raised in South Wales, music journalist David Owens cut his teeth on a number of key fanzines and Welsh newspapers during the early days of the nascent Welsh music scene. He's interviewed such pop icons as David Bowie, Paul Weller and The Charlatans. He was also the first music journalist in Wales to interview The Manic Street Preachers. 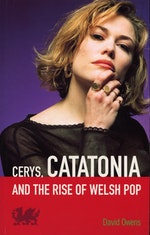 Cerys, Catatonia And The Rise Of Welsh Pop David Owens

Following the rise ofone of the biggest bands in the country and a lead singer with the biggest voice since Shirley Bassey. Wales has finally arrived!

Be the first to find out about David Owens.