David McRobbie is the author of many best-selling books for children and young adults, and many of his stories have been adapted for television, including the very funny Wayne series, Eugénie Sandler PI, and Fergus McPhail.
Since 1990, he has published more than thirty titles. The thriller, See How They Run, published by Penguin in 1994, was also adapted by the BBC/ABC as a gripping television series.
His young adult novel, Tyro, was shortlisted for the 2000 Children's Book Council of Australia Book of the Year Award for Older Readers.
David McRobbie's background is a varied one: he has worked as a ship's engineer, a primary school teacher, a college lecturer, a parliamentary researcher in Papua New Guinea and a radio and television producer with the Australian Broadcasting Corporation. He now writes full-time. 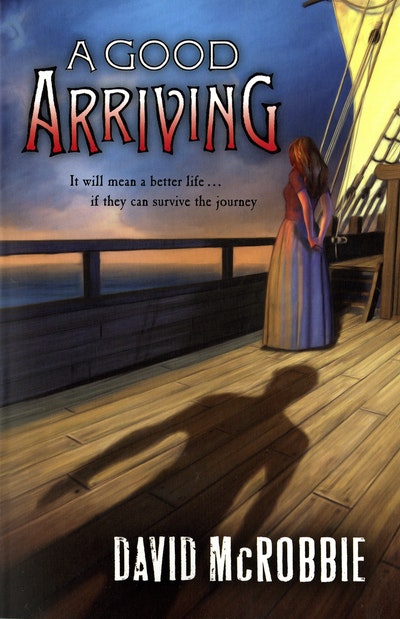