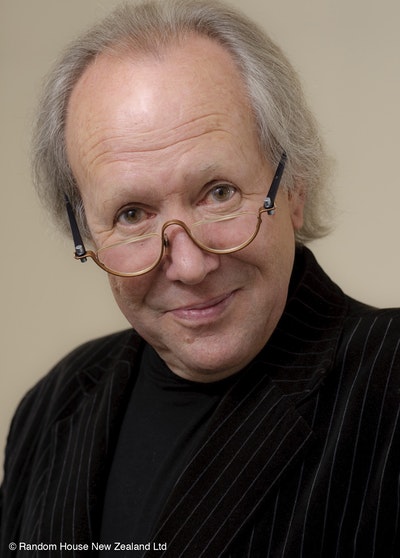 David McPhail ONZM and QSM, whose biography The Years Before My Death was a bestseller, is one of New Zealand’s best-known comedy actors, writers and directors. For the past 30 years, he has written and appeared in a wide variety of New Zealand television programmes, including the award-winning satirical skit series A Week of It, McPhail and Gadsby and Issues, as well as Letters to Blanchy (later toured as a play), and the controversial politically incorrect school-room comedy Seven Periods with Mr Gormsby (lauded by The Sydney Morning Herald as ‘quick-witted’ and ‘darkly funny’). His hugely successful creative friendships with A.K. Grant, Bruce Ansley and Jon Gadsby have resulted in some of New Zealand’s finest comic writing. He has been named both Actor of the Year and Television Personality of the Year on two occasions. In 1995 McPhail was awarded a Queen’s Service Medal for service to the community, and in 2008 he was appointed an Officer of the New Zealand Order of Merit for services to television and the theatre. McPhail was a foundation shareholder of TV3 and helped set up New Zealand’s first independent television network. He has worked extensively at The Court Theatre in Christchurch, both as an actor and a director, and for 10 years was a regular columnist for The Press in Christchurch. David is known as an articulate and witty speaker, debater and professional MC. 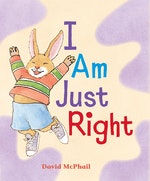 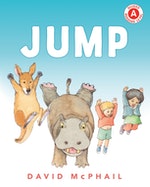 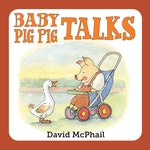 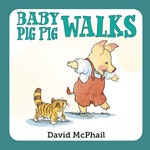 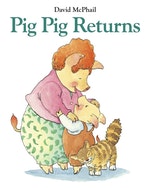 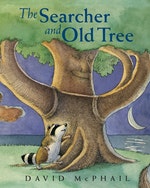 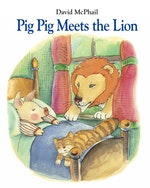 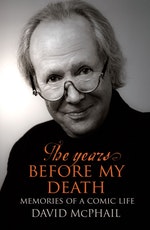 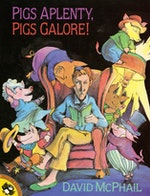 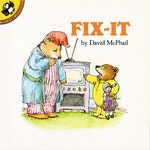 Be the first to find out about David McPhail.