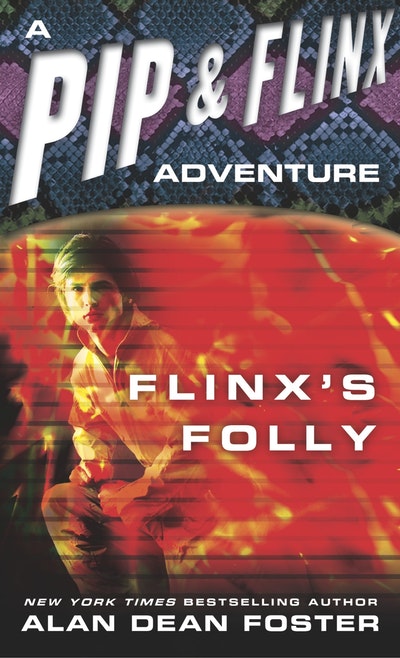 DAVID HAND is an emeritus professor of mathematics and senior research investigator at Imperial College, London, a former president of the Royal Statistical Society and chief scientific advisor to Winton Capital, Europe’s most successful algorithmic trading hedge fund. He is the author of seven books including two popular titles (The Information Generation: How Data Rule Our World (Oneworld, 2006) and Statistics: A Very Short Introduction (Oxford University Press, 2008)). He is also the coauthor or editor/coeditor of several other academic titles, has published some 300 scientific papers and written popular articles for publications ranging from Mathematics Today to the Guardian. 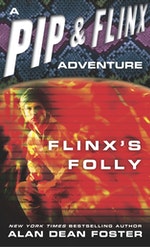 Why coincidences, miracles and rare events happen all the time...

Be the first to find out about David Hand.