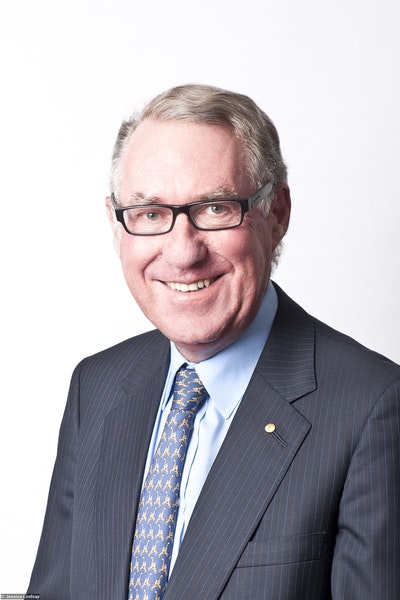 David Gonski was trained as a lawyer. As a lawyer and subsequently as a corporate adviser he has spent the last thirty-eight years advising and participating in business in Australia and in Asia.

He has also always believed in contributing to and being involved in the issues affecting Australia more generally than just business. As a result, over the last thirty years he has regularly made speeches at conferences, universities, discussion groups and forums generally.

His experience in business and in the not-for-profit sector has allowed him to speak on many and varied issues and this book is a compilation of some of those speeches.

David is presently Chairman of the ANZ Bank and Coca-Cola Amatil Ltd. At the same time he is Chairman of the Sydney Theatre Company and Chancellor of the University of New South Wales. For his general contribution to society he was awarded the Companion of the Order of Australia in 2007.

David has participated in four reviews for the Australian federal government, the best known of which was the 'Gonski Review' into funding of schools in Australia.

He sees his role as helping to continue the debate on issues that are important to him, recognising that not everyone will agree with him but knowing that a clear statement of the issue aids a healthy discussion. 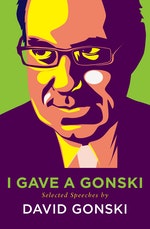 Sure to stimulate some lively conversations, this is an exciting, thought-provoking and accessible examination of some of the important issues in Australian society by one of our leading thinkers.

Be the first to find out about David Gonski.