David Bradford is a semi-retired sexual health physician and a foundation fellow of the Australasian Chapter of Sexual Health Medicine (FAChSHM). He graduated from Sydney University in 1965 and has had an interest in Sexual Health since serving as a Regimental Medical Officer in the Australian Army in South Vietnam in 1967/68. After a brief flirtation with Surgery and obtaining the FRCS from the English and Edinburgh Colleges, he spent a period in General Practice in the east end of London in the seventies and then decided to devote his professional life to Sexual Health Medicine. After training at the Lydia Department of Genito-Urinary Medicine at St Thomas' Hospital in London and obtaining the Diploma in Venereology from London University in 1979, he returned to Australia as Director of the Melbourne Communicable Diseases Centre in the eighties. In addition he had six years in private practice (predominantly in HIV and Sexual Health Medicine) in Melbourne. He was one of five Founder Fellows of the Australasian College of Sexual Health Physicians in 1988 and became President of that College in 2000. During his three years' Presidency he assisted in negotiations with the RACP which led to the formation of the Chapter of Sexual Health Medicine within the Adult Medicine Division of the Royal Australasian College of Physicians (RACP) and the new Chapter replaced the former College in early 2004. He left Melbourne in 1993 and moved north to Cairns and until his retirement from full-time practice in 2004 was Director of the Sexual Health Service at Cairns Base Hospital. 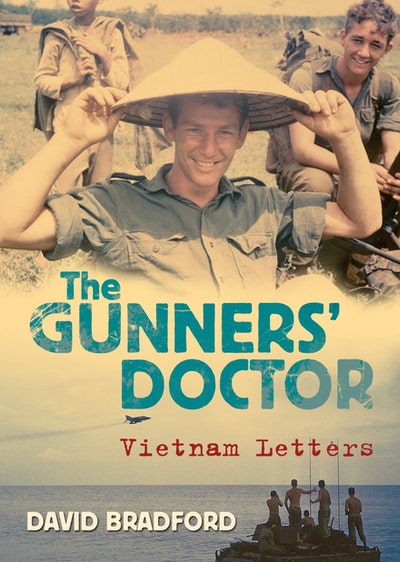