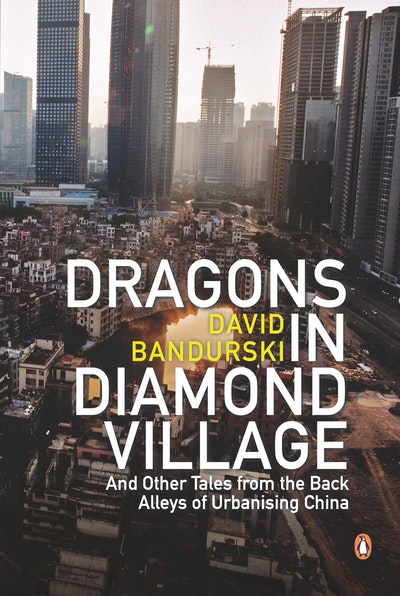 David Bandurski is analyst and editor at the University of Hong Kong's China Media Project. An award-winning journalist whose work has appeared in the New York Times and the Wall Street Journal, he received a Human Rights Press Award in 2008 for an investigative piece on China's use of professional associations to enforce Internet censorship guidelines. He produces Chinese independent films and documentaries through his production company, Lantern Films. 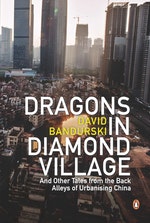 In 2009, on the outskirts of the southern metropolis of Guangzhou, Xian villagers secretly prepared for the Dragon Boat Festival. For them, the commemoration of the 221 BC poet Qu Yuan, who threw himself into a river to protest official corruption, held particular resonance.

Be the first to find out about David Bandurski.