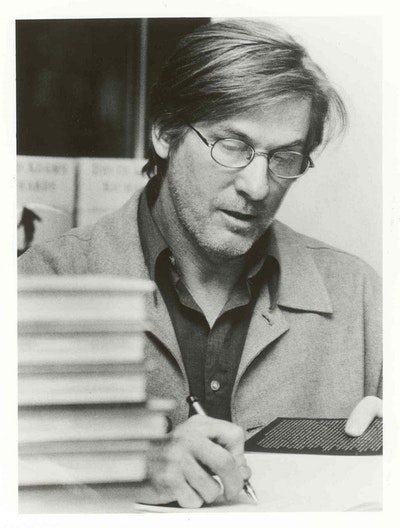 David Adams Richards, born in New Brunswick, Canada, is a novelist, essayist, screenwriter and poet. His novels include Mercy Among the Children, which won the 2000 Giller Prize and was nominated for the Governor General's Award and the Trillium Award,;The Bay of Love and Sorrows, which was made into a feature film; River of the Brokenhearted; the award-winning Nights Below Station Street; and most recently The Friends of Meager Fortune. 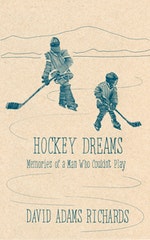 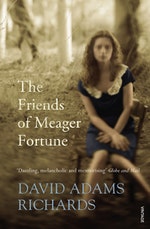 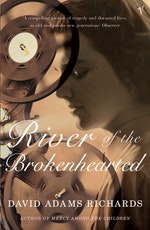 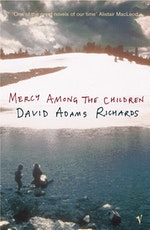 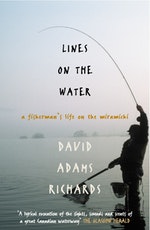 Be the first to find out about David Adams Richards.