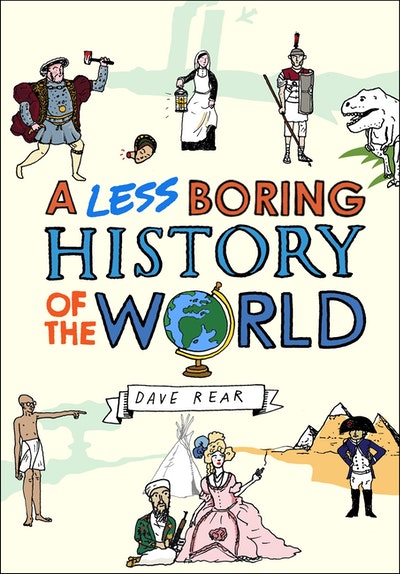 Dave Rear is a writer and academic who lives and works in Tokyo. He read history at Cambridge and, out of sheer lack of imagination, almost became a school teacher, until he came to his senses and emigrated. He now lectures in English language, history, social science and anything else his students let him get away with. He is married with a young son, who occasionally gives him five minutes or so to write. 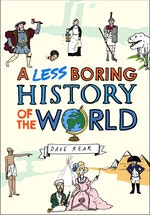 A Less Boring History of the World Dave Rear

A history book like no other - an irreverent, rollicking, romp through everything interesting that ever happened on planet earth from 15 million years BC to today.

Be the first to find out about Dave Rear.