DAVE HILL is a comedian, writer, musician, actor, radio host and man-about-town originally from Cleveland, Ohio, but now living in New York City in a totally sweet apartment with a party deck and everything. He is the author of two previous books, Tasteful Nudes and Dave Hill Doesn’t Live Here Anymore, and has written for The New York Times, GQ, Salon, The Paris Review, McSweeney’s, The New York Observer, The Cleveland Plain Dealer, VICE, Guitar Worldand a bunch of other places. Comedy legend Dick Cavett called Dave “a major figure among American comic writers, past and present,” which is pretty much the coolest thing that has ever happened as far as Dave is concerned. Dave has appeared on such TV shows as Inside Amy Schumer and Full Frontal with Samantha Bee, hosted for HBO and Cinemax, and performed live comedy around the world. He hosts The Goddamn Dave Hill Show on the WFMU radio station in Jersey City every Monday night. Dave is a frequent contributor to public radio’s This American Life. He is also a musician who currently sings and plays guitar in the psych/garage rock band Painted Doll, the extremely extreme Norwegian black metal band Witch Taint, and the power pop band Valley Lodge, whose song “Go” is the theme to HBO’s Last Week Tonight with John Oliver. 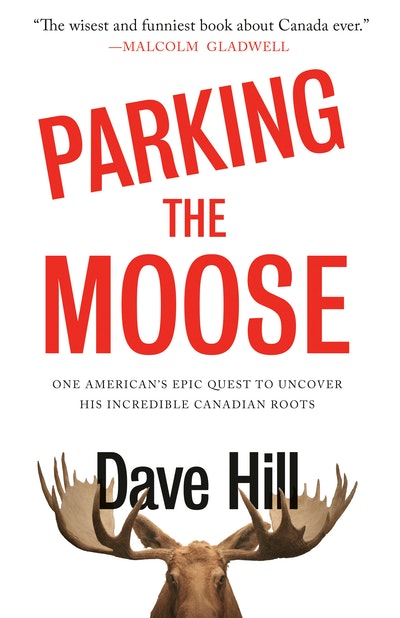 A quarter-Canadian from Cleveland explores his roots--and melts your face with joy. 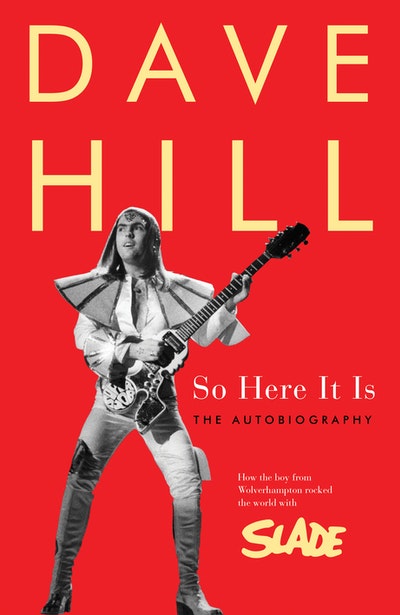 So Here It Is
Dave Hill