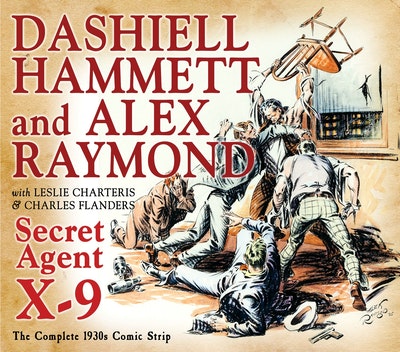 Dashiell (Samuel) Hammett was born in 1894 in Maryland, USA. He grew up in Philadelphia and Baltimore, leaving school at 14 and taking a variety of jobs including messenger boy, clerk, yardman and machine operator. A move to San Francisco saw him enrolling as an operative in the Pinkerton Detective Agency, the experience of which would feed his story writing. After being discharged from duty during the First World War for health reasons, Hammett began writing short stories for publication in literary magazines such as Black Mask. He then turned to novels, rapidly publishing some of his most notable work - Red Harvest (1929), The Dain Curse (1929), The Maltese Falcon (1930) and The Glass Key (1931). A new life of celebrity in Hollywood and New York led him to meet the playwright Lillian Hellman; they subsequently lived together until Hammett's death. Heavy drink would blight the rest of Hammett's writing career. A further novel, The Thin Man (1934), became a famous film, as had most of its predecessors. He earned a living from scriptwriting; and many of the short stories he had written for Black Mask were collected in three books, The Adventures of Sam Spade (1944), The Creeping Siamese and Other Stories (1950) and The Continental Op (1974). Hammett enlisted in World War II before being discharged with emphysema. In 1948 his drinking became so heavy that he suffered an attack of delirium tremens, which frightened him into abstention. During America's period of McCarthyism in the 1950s, Hammett refused to testify about 'un-American activities' in Hollywood. For this he was sent to prison for six months. He died in 1961; a collection of short stories, The Big Knockout and Other Stories, was published in 1966. With his creation of Sam Spade, and the distinctive style in which he wrote, Hammett had created a sub-genre of detective fiction which has since been christened 'hard-boiled'. 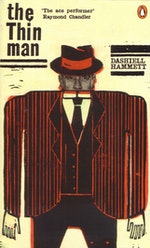 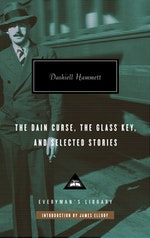 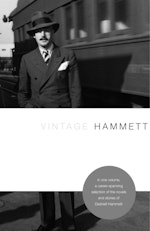 Be the first to find out about Dashiell Hammett.