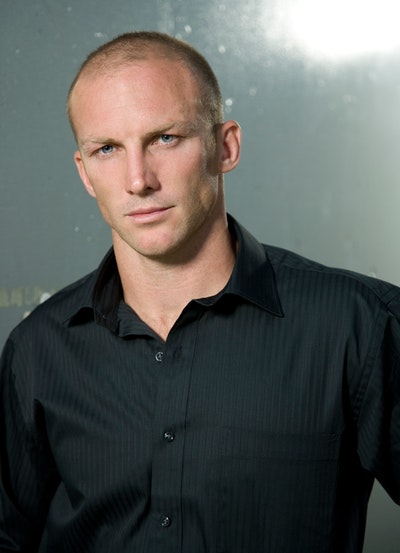 Darren Lockyer is one of Rugby League's most famous and well regarded sons. He is the consummate professional, a true gentleman of the game, captaining teams at every level to the highest tiers of success, and as such, is one of the most respected men in the game. He has won every accolade the game has to offer, including the Golden Boot for International Player of the Year - playing in two different positions. His retirement in 2011 was the end of an era. 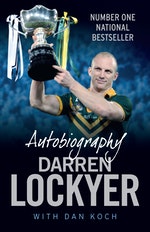 In this revised and updated edition, Darren takes us through to the end of his much lauded and glittering career and into his life beyond footy.

Be the first to find out about Darren Lockyer.