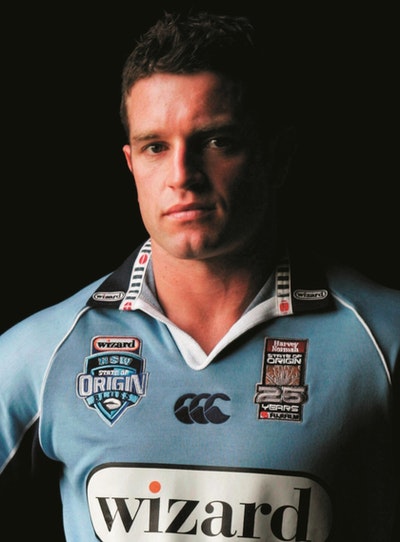 Neil Cadigan is a respected rugby league journalist and author. A former editor of Big League magazine, and NSW editor of Rugby League Week, he has also worked as CEO of English club Wakefield and as marketing manager of the Newcastle Knights and Hunter Mariners. A former Australian Sports Writer of the Year, Neil’s previous books include the autobiographies of Parramatta legends Ray Price and Bretty Kenny. His last book was The Two of Me, the bestselling autobiography of League’s favourite son, Andrew Johns.

The Newcastle Knights' Dally M Award winner, Danny Buderus, is a record-maker in the toughest rugby league competition in the world. The NSW captain in every match from 2004-08, he holds the benchmark for the most successive appearances (21) of any NSW Origin player, as well as most as captain (15) and was unchallenged as Australia's Test hooker from 2001-06. He has spent the last season playing for English club, Leeds Rhinos in the UK's Super League. 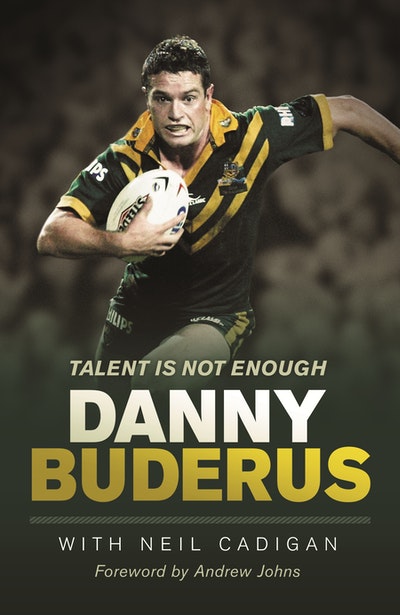 The life and times of one of Rugby League’s favourite sons.