Daniel E. Lieberman is professor of human evolutionary biology and the Edwin M. Lerner II Professor of Biological Sciences at Harvard. He has written more than one hundred articles, many appearing in the journalsNature and Science. Lieberman is especially well known for his research on the evolution of the human head and the evolution of running, including barefoot running (earning him the nickname the Barefoot Professor). His research and discoveries have been highlighted widely in newspapers, magazines, books, news programs, and documentaries. 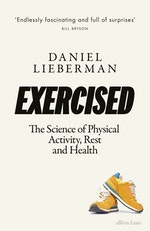 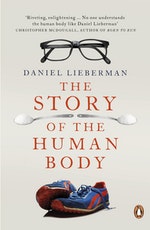 Be the first to find out about Daniel Lieberman.