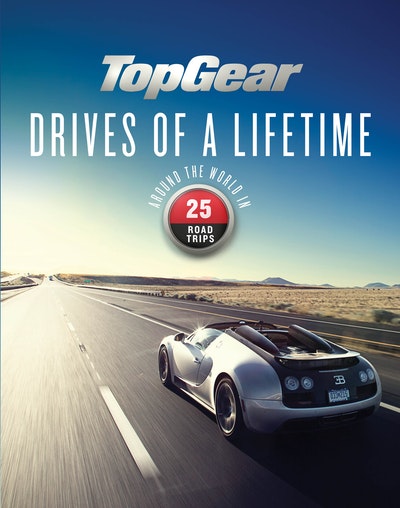 Top Gear Top Drives is compiled by Dan Read, who – in TG’s best tradition – is best described as ambitious but rubbish. Dan has been writing for Top Gear Magazine for seven years, and is occasionally allowed out of the office to write a story. Thoughtfully he’s even included a few of his own trips in the book, including the one where he drove a small hatchback to the border of North Korea, and another where he got a Ferrari stuck on a ski slope. Ambitious? Definitely. Rubbish? Always. 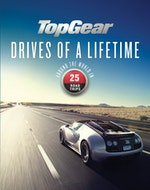 25 of the most amazing Top Gear road trip adventures, ever.

Be the first to find out about Dan Read.