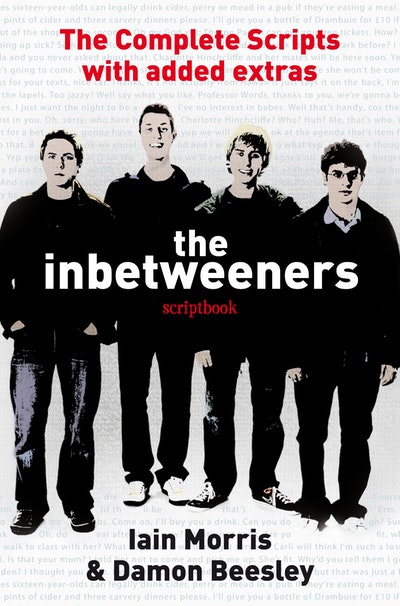 Damon Beesley and Iain Morris are co-creators and writers of the multi-award-winning sitcom The Inbetweeners. Beesley and Morris, a former stand-up comedian, met as producers on Channel 4's The 11 O'Clock Show. The two later launched their own company, Bwark Productions, in 2004 and landed their first series in 2008 with The Inbetweeners. 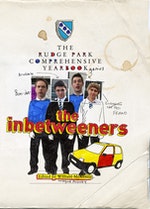 Be the first to find out about Damon Beesley.