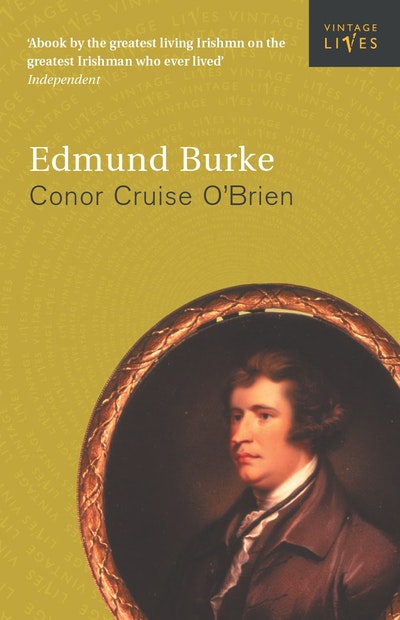 Connor Cruise O'Brien was born in 1917. A writer and diplomat, he was the United Nations special representative in the Congo in 1961. To Katanga and Back (1962), a book drawing on these experiences, is a classic in modern African history. In 1965 O'Brien took a Chair at New York University. He has been pro-Chancellor of the University of Dublin since 1973, and was Editor in Chief of the Observer between 1978 and 1981. One of the most outspoken opponents of the IRA, O'Brien has written a number of treatises against the dangers of the myths of Irish republicanism and, in 1996, he was elected to the Northern Ireland negotiating forum as a member of the new UK Unionist Party. Among his many publications are Parnell and his Party (1957), Writers and Politics (1965), States of Ireland (1972), and The Siege (1986). He published his autobiography, Memoir: My Life and Themes, in 1998. 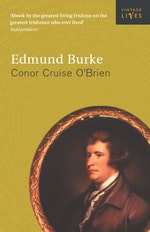 Be the first to find out about Conor Cruise O'Brien.