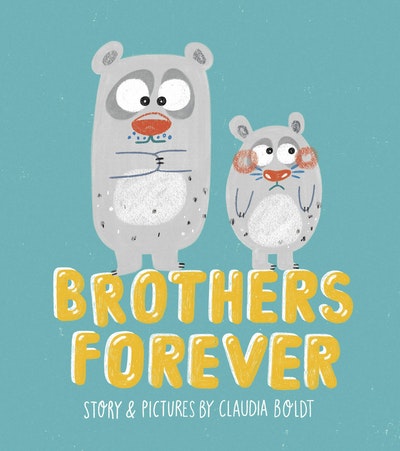 Claudia's work has been exhibited in London, Zürich and Berlin and has been selected to show at the illustrators' exhibition in Bologna. In 2011 she was awarded the Booktrust Best New Illustrators Award in the UK.

She attended Glasgow's School of Art and then Kingston University, graduating with her Masters in Illustration in 2007 - the same year she founded Cloud Cuckoo Studio with fellow illustrator Katharina Koall in London's East End. 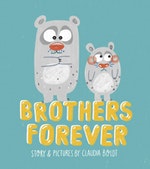 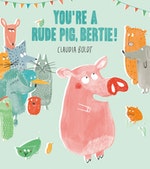 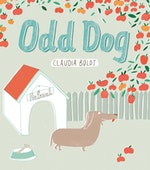 Be the first to find out about Claudia Boldt.