Book for an event
christinebongers.com

Christine Bongers was born and bred in Biloela, Central Queensland. She left to attend university and has worked as a broadcast journalist in Brisbane and London, written two environmental television documentaries and run her own media consultancy. She completed a Master of Arts in youth writing in 2008.

Christine lives in Brisbane and shares her life with husband Andrew, children Connor, Brydie, Clancy and Jake, and their dog, Huggy, the Derek Zoolander of Beagles (really, really, really good looking, but not very bright). 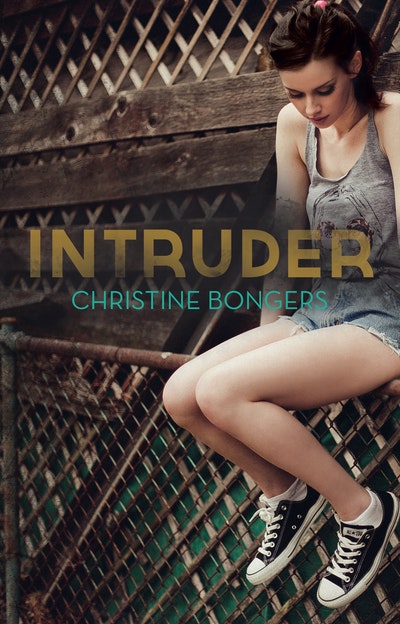 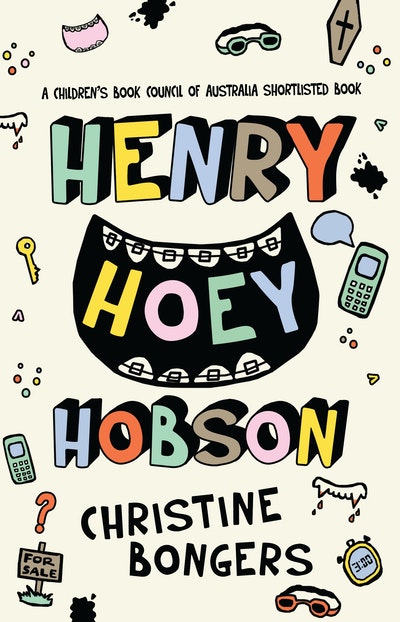 Henry Hoey Hobson is a hero to cheer for till your tonsils hang out on strings. 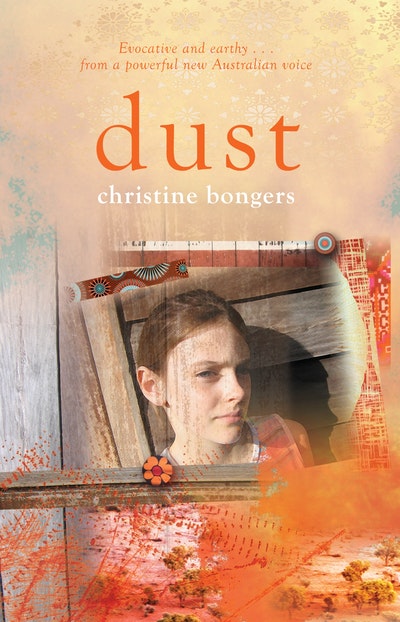