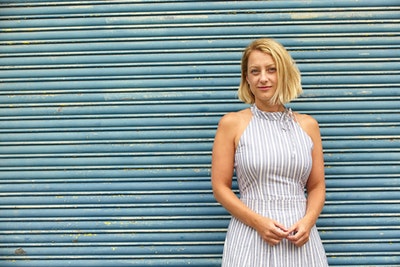 Christie Watson was a registered nurse for twenty years. Her first novel, Tiny Sunbirds, Far Away, won the Costa First Novel Award and the Waverton Good Read Award, and she was named as Red Magazine's Hot Woman of the Year (Creative). Where Women Are Kings, her second novel, was also published to international critical acclaim, and her works have been translated into twenty-two languages. Christie has recently won a Future Shapers Award from Marie Claire for nursing activism, and awarded an honorary Doctor of Letters, honoris causa for her contribution to nursing and the arts by the University of East Anglia. She is patron of the Royal College of Nursing Foundation. 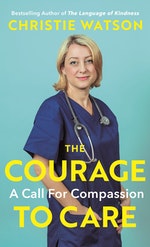 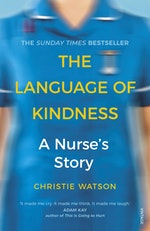 Be the first to find out about Christie Watson.