CHRISTOPHER “MAD DOG” RUSSO is cohost of the top-rated sports radio talk show, “Mike and the Mad Dog” on WFAN in New York City. He also hosts a show on the new YES television network and has won radio's most prestigious honor, the Marconi Award as Major Market Personality of the Year. ALLEN ST. JOHN is a contributing writer at The Village Voice and his recent work has been honored by Best American Sports Writing 2002. He has written for the New York Times Magazine and Book Review, the Washington Post Book World, Maxim, Salon, National Geographic Adventure, and U.S. News and World Report. 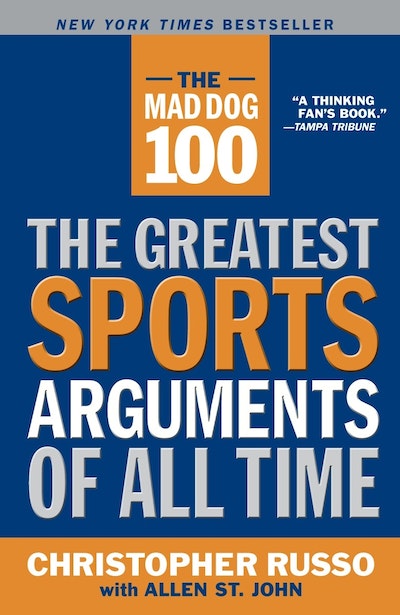 The Greatest Sports Arguments of All Time