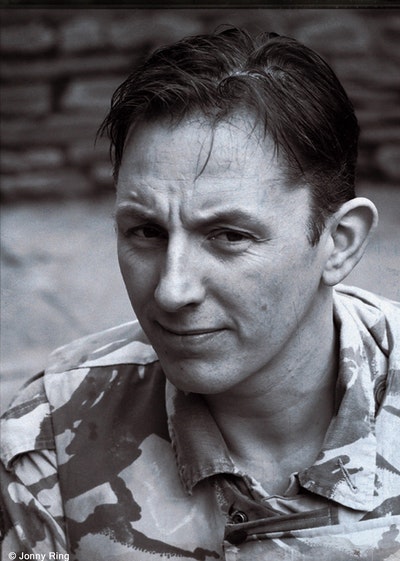 Chris Hunter joined the British Army in 1989 at sixteen. He was commissioned from Sandhurst at twenty-one and later qualified as a counter terrorist bomb disposal operator.

He served with a number of specialist counter terrorism units and during his career deployed to numerous operational theatres, including the Balkans, Northern Ireland, Colombia, Afghanistan and Iraq. For his actions during his Iraq tour he was awarded the Queen's Gallantry Medal by HM Queen Elizabeth II. 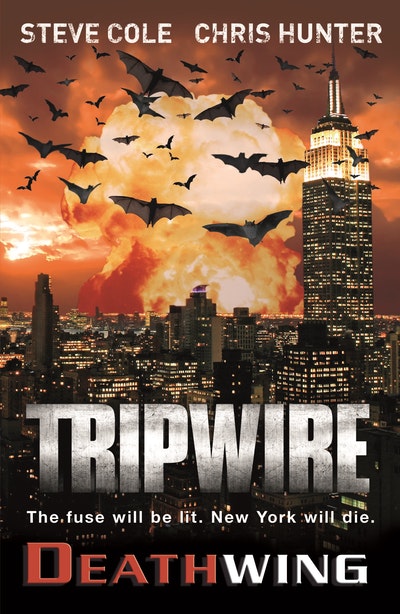 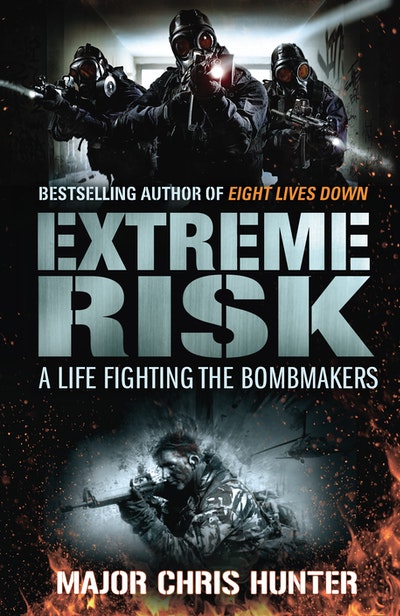 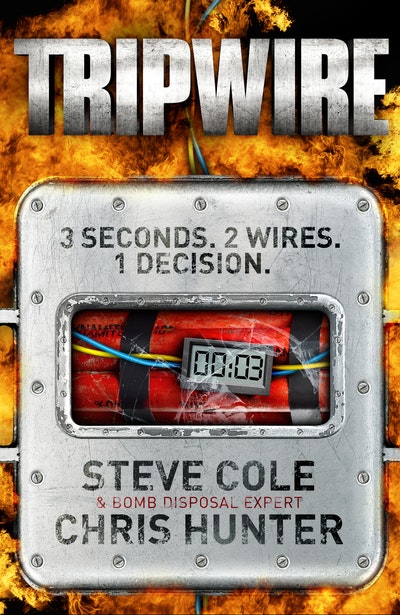 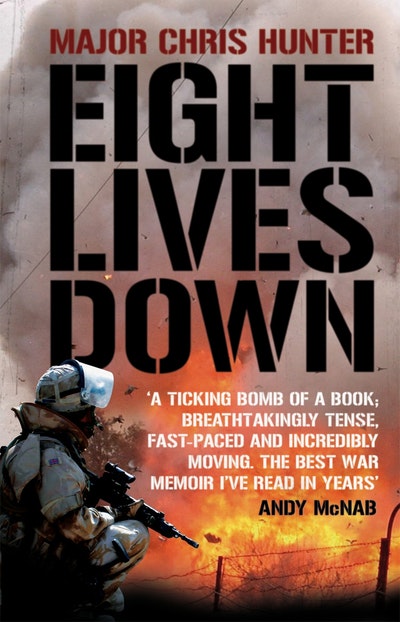