Book for an event
elseware.co.nz

Chris Else is a contemporary novelist known for his dry wit, psychological insight and stylistic variety. He has been an established figure in New Zealand literary affairs since the early 1970s when he was associated with the avant garde poetry magazine Freed. He has published a number of adult novels and several collections of short stories; his most recent publications are Gith, Black Earth White Bones, On River Road and Beetle in the Box. He has also written plays for stage and radio, and scripts for television. He and his wife, Barbara, run TFS, a Wellington-based literary agency and assessment service, and were instrumental in setting up both the New Zealand Association of Literary Agents and the New Zealand Association of Manuscript Assessors. Chris has twice been National President of the New Zealand Society of Authors (PEN) and has also been chair of the board of directors of Copyright Licensing Ltd.

His writing, which ranges from whodunits, to fairy-tale, to romance, to observations of small communities, has been described as ‘powerful, well-crafted’ (The Press) and its ‘understatement is irresistible’ (The New Zealand Herald). The New Zealand Listener has described Chris as ‘a meticulous observer of people and places’ and he writes about them with ‘authenticity and conviction’. These qualities were apparent in On River Road, which The Press called ‘crisply told and psychologically astute’. In The New Zealand Herald, Penelope Bieder described Chris’s wit as ‘drier than Tio Pepe’s finest’. In 2003, Chris was the recipient of the Foxton Fellowship, and he held the 2011 Autumn Residency at the Michael King Writers’ Centre.

Books by Chris Else 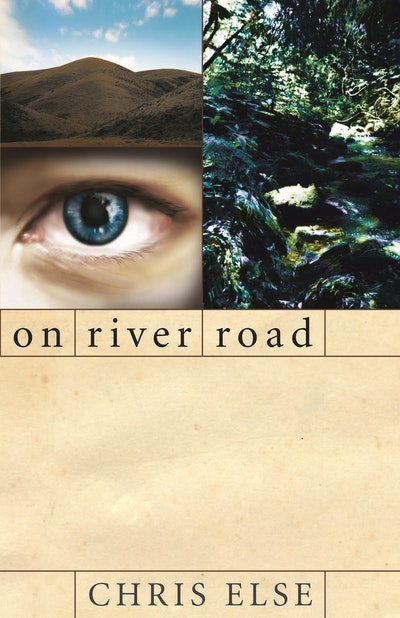 On River Road
Chris Else 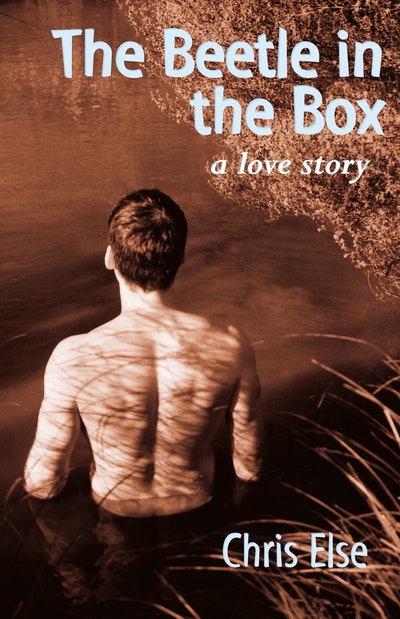 The Beetle In the Box
Chris Else 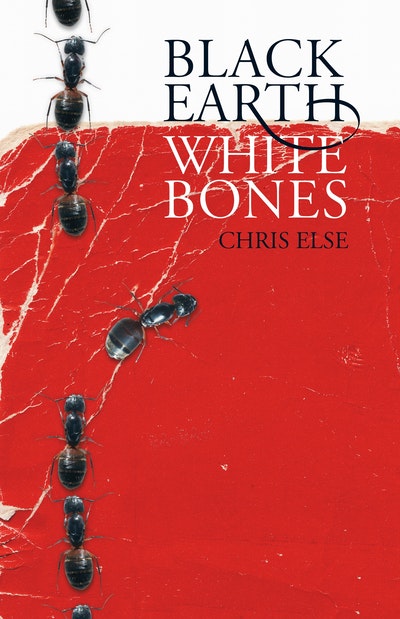 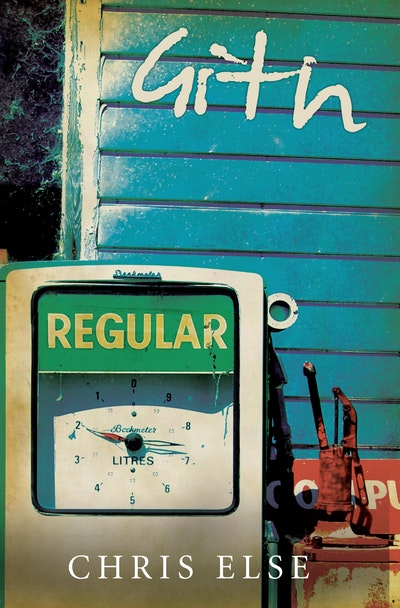