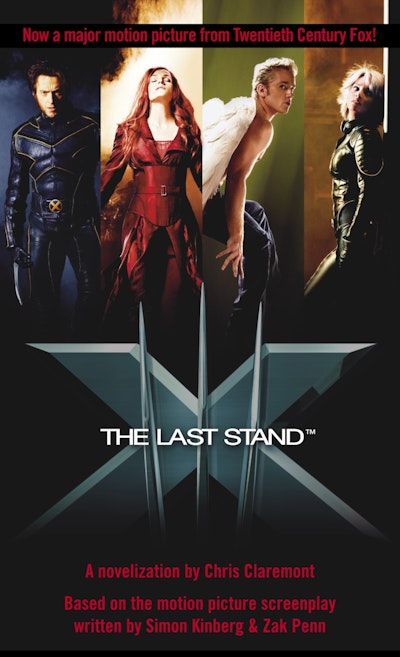 Chris Claremont is best known for his work on Marvel Comics' The Uncanny X-Men, during which time it was the bestselling comic in the Western Hemisphere; he has sold more than 100 million comic books to date. Recent projects include the dark fantasy novel Dragon Moon and Sovereign Seven ™, a comic book series published by DC Comics. He lives in Brooklyn, New York. George Lucas is the founder of Lucasfilm Ltd., one of the world's leading entertainment companies. He created the Star Wars and Indiana Jones film series. Among his story credits are THX 1138, American Graffiti, and the Star Wars and Indiana Jones films. He lives in Marin County, California. 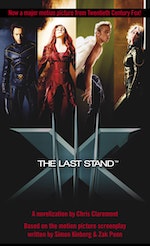 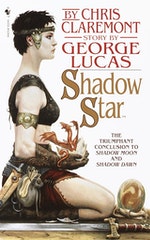 Be the first to find out about Chris Claremont.