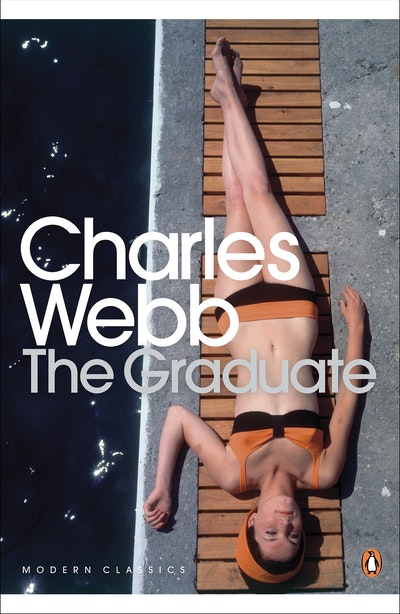 Charles Webb was born in California. His first novel, The Graduate, was made into the acclaimed film. Six years ago he moved to the UK to write a novel based on a English character, which was published as New Cardiff. He and his wife Fred remained in Great Britain and are now living in Hove, Sussex. 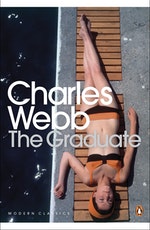 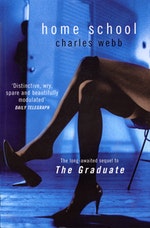 Be the first to find out about Charles Webb.