Cerentha Harris is a journalist. Over the last ten years she has worked on the Sydney Morning Herald, including a three-year stint as editor of 'Domain' and two years as deputy editor of the( sydney)magazine. She has been a key organiser of Australia's Young Designer of the Year Award and was twice a jury member for the Royal Australian Institute of Architects awards. Cerentha lived in New York for seven years, where she worked as a freelance researcher for Martha Stewart Living and George magazine, among others. She lives in Sydney with her husband Brian, son Jack and daughter Lucinda. 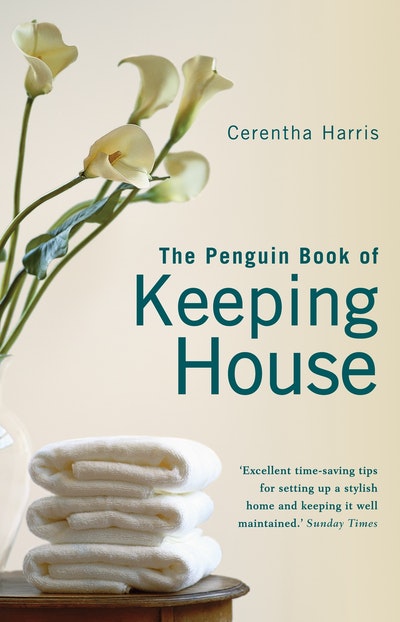