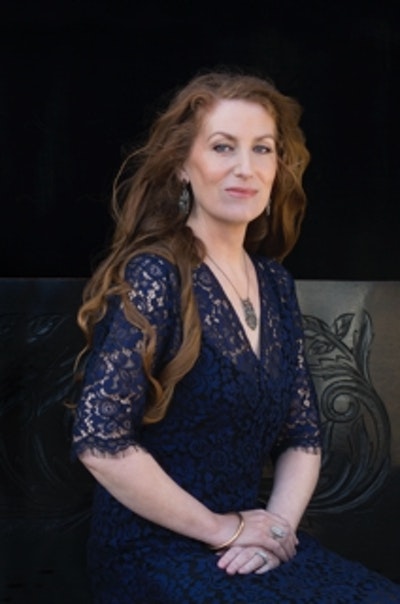 Catherine Chidgey was born in 1970. She has degrees in creative writing, psychology and German literature and lived in Berlin for three years. Her debut novel, In a Fishbone Church (‘Warm, subtle and evocative’ Louis de Bernières), won the South East Asia and Pacific Region Prize in the Commonwealth Writers Prize for Best First Novel, a Betty Trask Prize and was longlisted for the Orange Prize. Her second novel, Golden Deeds, was a New York Times Notable Book of the Year, followed by The Transformation (‘As beautiful as it is terrifying’ Sunday Express) in 2006. Chidgey lives in Ngaruawahia, New Zealand.

‘Intelligent, lyrical, disciplined and observant, she is the real deal, the star of her generation.’ New Zealand Listener

‘Chidgey is a gifted writer, and her confident, commanding prose and vivid atmospherics hold the attention.’ Guardian 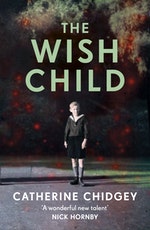 Be the first to find out about Catherine Chidgey.