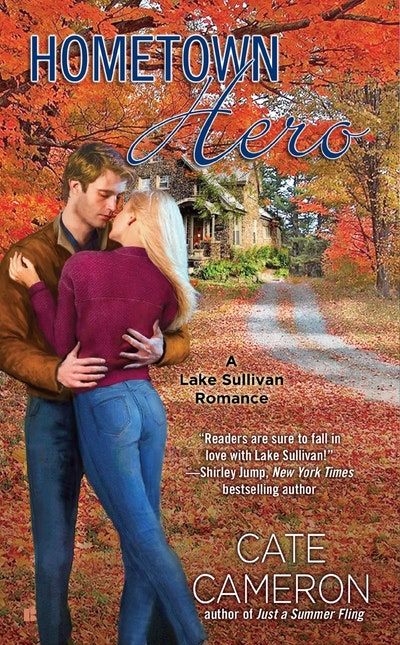 Zara Hale escaped Lake Sullivan, Vermont, as a teenager and never planned to return. But a decade later, when her brother Zane is released from prison, she leaves her life as a Mixed Martial Arts champion and heads north, both to support him and to lend her golden-girl status to the opening of a new community center. 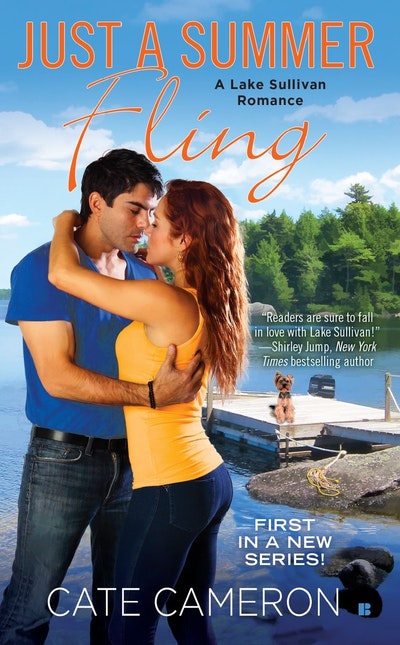 Lake Sullivan, Vermont, has plenty of attractions for movie star Ashley Carlsen—pristine nature, local color, and a handyman with a bad reputation for all the right reasons . . .