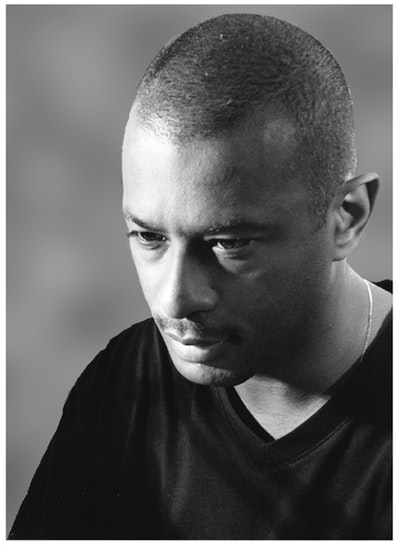 Caryl Phillips is the author of numerous acclaimed works of fiction and non-fiction, including the novels Crossing the River (shortlisted for the Booker Prize 1993) and A Distant Shore (winner of the Commonwealth Writers’ Prize 2004). Phillips has won the Martin Luther King Memorial Prize, a Guggenheim Fellowship, the PEN Open Book Award and the James Tait Black Memorial Prize, as well as being named the Sunday Times Young Writer of the Year 1992 and one of the Granta Best of Young British Writers 1993. He has also written for television, radio, theatre and film. 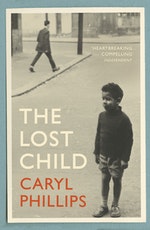 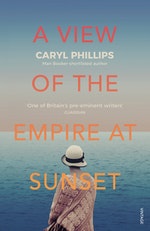 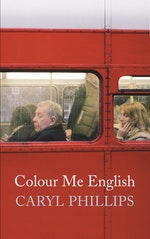 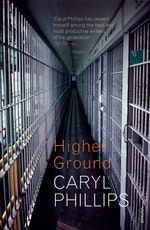 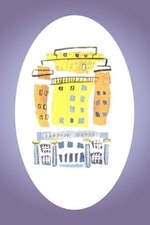 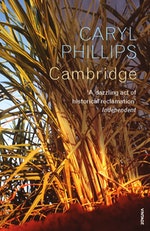 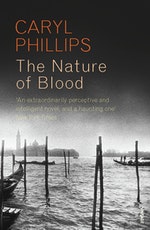 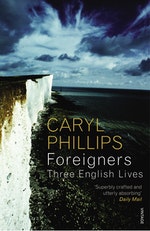 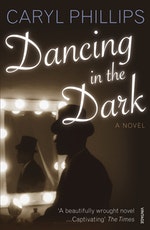 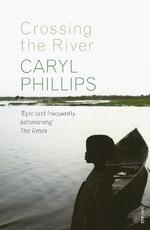 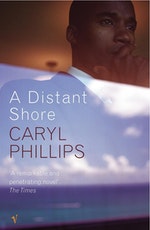 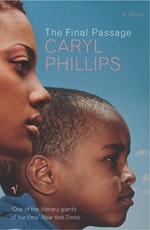 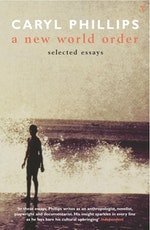 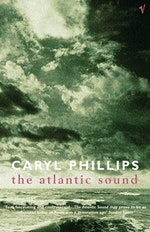 Be the first to find out about Caryl Phillips.