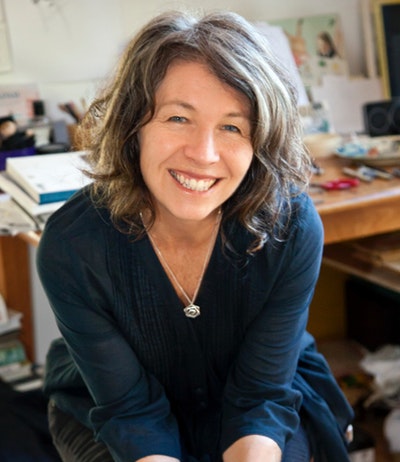 Caroline Magerl was born in a small German town near Frankfurt and came to Australia when she was two. Soon after, in a suburban Sydney backyard, her parents built a yacht which became a home and way of life. Until Caroline was fourteen, the family sailed the east coast of Australia. At sixteen, Caroline joined another yacht, crossing the Tasman Sea to New Zealand. After the return voyage she worked as a cook, painting in her spare time. Caroline now works as an artist, illustrator and printmaker and received an ASA children's picture book illustrators' grant to work on Hasel and Rose. She has exhibited widely overseas and in Australia.

A magical story of hope and new beginnings for anyone who's ever loved and lost. Hasel and Rose celebrates the power of imagination and resilience, even when things seem too hard.

Be the first to find out about Caroline Magerl.