Carol Leifer is an accomplished stand-up comedian and an Emmy-nominated writer and producer for her work on such television shows as Seinfeld, The Larry Sanders Show, Saturday Night Live, and the Academy Awards. She has starred in several of her own comedy specials, which have aired on HBO, Showtime, and Comedy Central. Her “big break” came when David Letterman unexpectedly showed up one night at the Comic Strip in New York City and caught Carol’s show. His visit led to her making twenty-five guest appearances on Late Night with David Letterman. 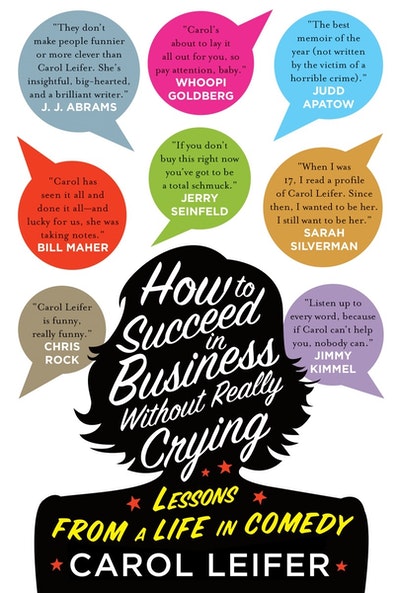 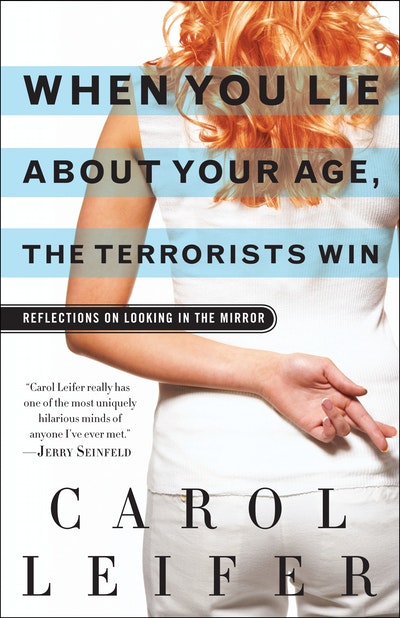 When You Lie About Your Age, The Terrorists Win
Carol Leifer

Reflections on Looking in the Mirror