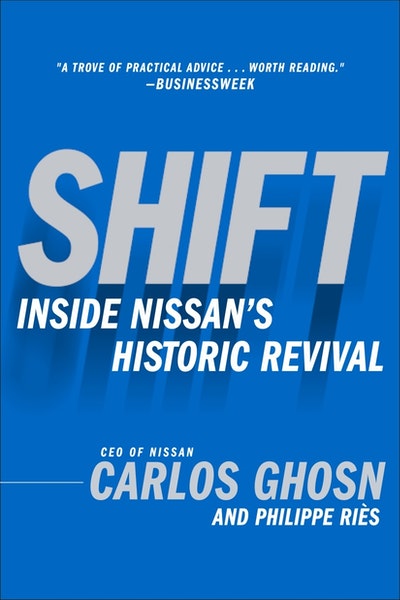 CARLOS GHOSN joined Nissan as COO in June 1999, became president a year later, and in 2001 assumed the position of president and CEO. Born in Brazil to Lebanese immigrants, he was educated in France, where he earned engineering degrees from Ècole Polytechnique and Ècole des Mines de Paris. He was chief operating officer of Michelin in Brazil before becoming COO of Renault and then taking over the reins of Nissan. In the spring of 2005, Ghosn will become the CEO of Nissan’s parent company, Renault, while continuing as CEO of Nissan. 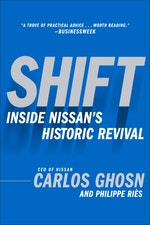 Be the first to find out about Carlos Ghosn.