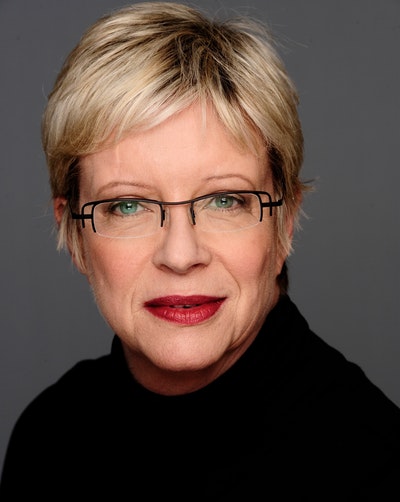 Candice has been an art historian, writer and curator for many years. She has worked as a curator at the National Gallery of Australia, Australian National Maritime Museum and Queensland Art Gallery (where she was Curator of Australian Art). She has taught Australian nineteenth century art history at the University of Sydney and the University of New South Wales. She has published two art history books on the German-Australian Romantic landscape painter Eugene von Guerard, as well as several other art books and many articles in both academic journals and general magazines on Australian art. She was for six years the Senior Research Assistant for the Dictionary of Australian Artists (ed. Joan Kerr, Oxford University Press) and for two years on Heritage (Craftsman Press). Candice has a PhD in Australian Literature from the University of Sydney and was recipient of the Eva Veronika Vidak Memorial Prize for 1997 for best doctoral thesis. She was a specialist consultant for Sotheby's Australia from 1997 to 2009 and writes occasional feature articles on art and architecture for lifestyle magazines. Candice was one of the principal contributors to a catalogue for a major exhibition at the National Gallery of Victoria of the work of Eugene von Guerard to mark the bicentenary of his birth. The exhibition will travel to state galleries in Brisbane and Perth and to the National Gallery of Australia in Canberra. 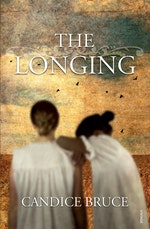 One of the most extraordinary novels to come out of Australia in recent years. Norman Swan, Late Night Live

Be the first to find out about Candice Bruce.