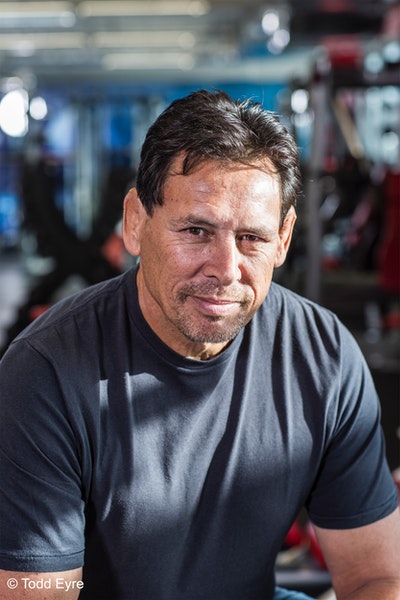 Wayne 'Buck' Shelford, an All Black of 48 games, 31 as captain (1985–90), was the epitome of brute strength and athletic prowess throughout his rugby career.

His public health battles - firstly with lymphatic cancer, then with his weight - shocked rugby fans across New Zealand, but ultimately allowed Buck to spearhead an awareness campaign for men's health issues. He is now an ambassador for Jenny Craig and the co-author of Buck Up: The Real Bloke's Guide to Getting Healthy and Living Longer.

Buck continues to maintain an active public profile, including various presenting and commentating roles for Maori TV and writing for the New Zealand Herald.

He and his wife Jo live on Auckland's North Shore. 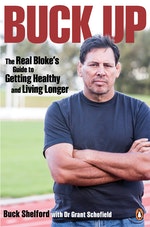 Buck Up: The Real Bloke's Guide to Getting Healthy and Living Longer Buck Shelford

Be the first to find out about Buck Shelford.