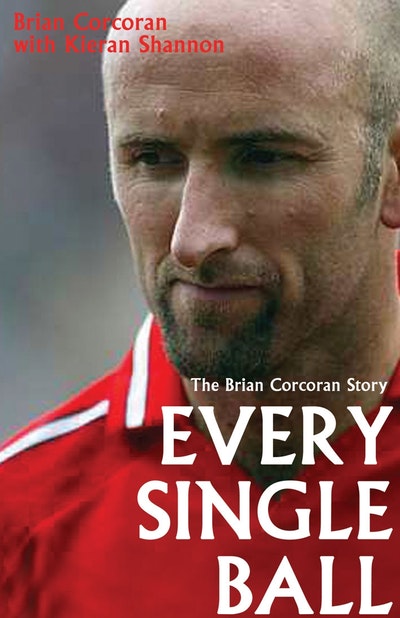 Brian Corcoran is one of the most respected hurlers and dual players of his generation. He was named Hurler of the Year in 1992 and again in 1999, when he was also awarded the first All Ireland senior medal. At the start of 2002, he quit both club and inter-county hurling but came out of retirement two years later to win an All Ireland and an All Star, and, in 2005, another All Ireland. 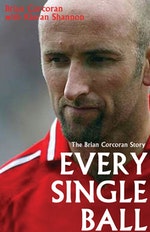 Quite simply, EVERY SINGLE BALL is the story of one of Ireland’s greatest sporting comebacks, sportsmen and sports teams.

Be the first to find out about Brian Corcoran.