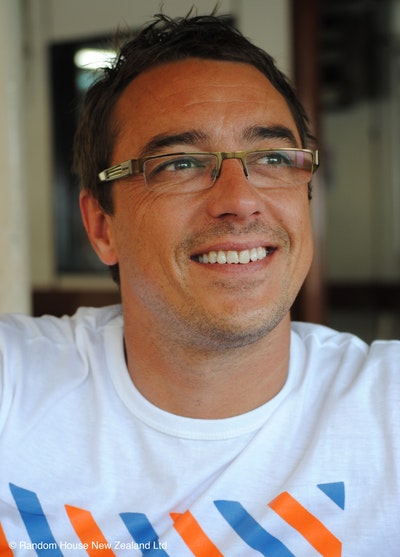 Brett McGregor, author of the bestselling Taste of a Traveller and of A Taste of Home, won the very first MasterChef NZ title. Previously the deputy principal of a Branston Intermediate School in Christchurch, he has now established a career in Auckland as a food writer and TV host. He has contributed a regular column to Food magazine and featured in cooking demonstrations all over New Zealand. He is involved with the Diabetes Trust and Countdown supermarket in the Keep Calm and Learn to Cook program, visiting thousands of Kiwi school kids and teaching them cooking skills.Taste of a Traveller was turned into a 10-part show for TV One and he is currently shooting season 2. He is an ambassador for Kaipara Kumara and has launched his own kumara crisps with Proper Crisps. He is an ambassador for Blue September and the Auckland Seafood Festival, and brand ambassador for Countdown supermarkets.
A seasoned traveller — having lived in Hong Kong for three years and travelled for 10 years visiting such places as Thailand, Cambodia, Vietnam, Morocco, North Africa, and Spain — Brett incorporates these experiences into his cooking. Since 2011, he has conducted many food tours to the tastiest places on the planet. 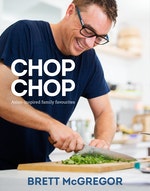 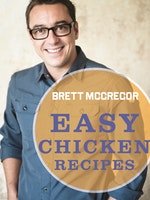 Be the first to find out about Brett McGregor.