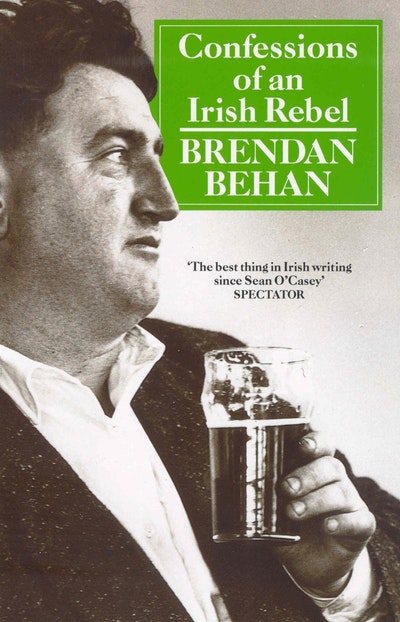 Brendan Behan was born in Dublin in 1923. A member of the IRA, he was sentanced to three years in Borstal in 1939 and a further fourteen years in 1942.

He became a dominant literary figure almost overnight with the 1956 production of his play The Quare Fellow, based on his prison experiences. This recgonition was reinforced by the success of Borstal Boy and his second play, The Hostage.

Brendan Behan described his recreations as 'drinking, talking, and swimming' but no factual description could do justice to his flamboyant, larger-than-life character. Generally regarded as irreverent and unpredictable if not actually dangerous, there was nonetheless no publicity which ever obscured his marked talents or his great understanding of human nature. 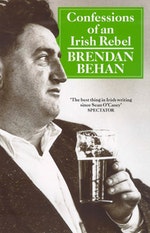 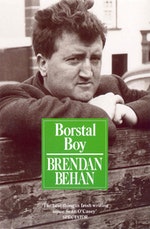 Be the first to find out about Brendan Behan.