Brenda Wineapple is the author of Genêt: A Biography of Janet Flanner and Sister Brother: Gertrude and Leo Stein. She is a fellow of the John Simon Guggenheim Memorial Foundation, the American Council of Learned Societies, and twice a fellow of the National Endowment for the Humanities. She is also a fellow of the New York University Institute for the Humanities and the Washington Irving Professor of Modern Literary and Historical Studies at Union College. Her essays, articles, and reviews have appeared in many publications, among them The American Scholar, the New York Times Book Review, Parnassus, and The Nation. She lives in New York City. 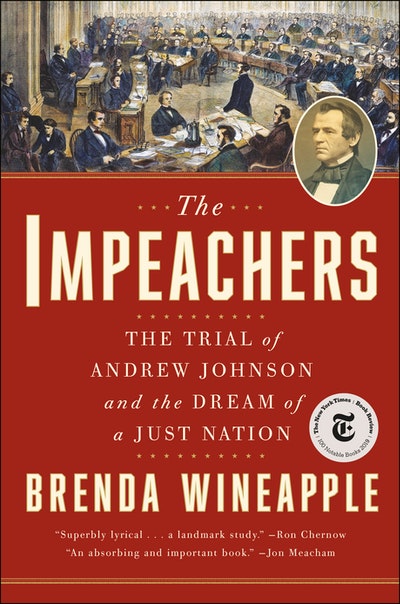