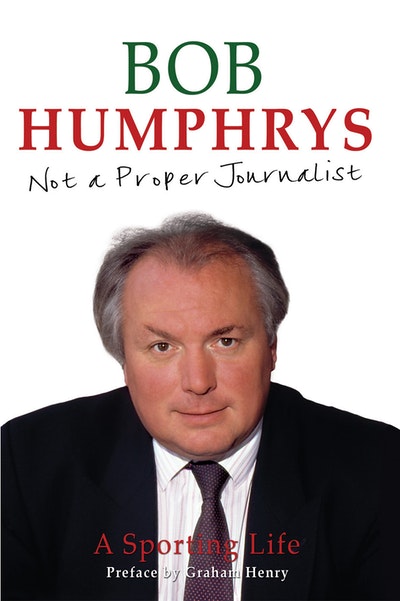 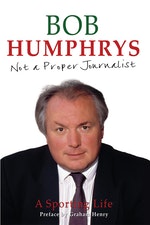 Not a Proper Journalist Bob Humphrys

A brilliant autobiography from the face of Welsh sport - funny, charming, provocative and deeply revealing, at last here are the real stories behind twenty years of Welsh sport

Be the first to find out about Bob Humphrys.