Bertie Ahern served as Prime Minister of Ireland from 1997-2008. A lifelong political activist, Ahern was first involved in local grassroots politics at the age of fourteen and he became the youngest Prime Minister ever elected to office at the age of 45. A significant achievement in Ahern's first term was the negotiation of the Belfast Agreement, commonly called the Good Friday Agreement. Ahern also served as president of the European Council (EU) in 2004 and during his term, he successfully negotiated a European constitution to ensure that the EU would serve as a force for development, stability and peace in the world. Ahern was elected the sixth leader of his political party, Fianna Fáil, in November 1994, and served until 2008. He led the party to three successive election victories, a rarity in modern politics. Ahern resigned on 6 May 2008, having served for ten years, ten months and ten days as Taoiseach. 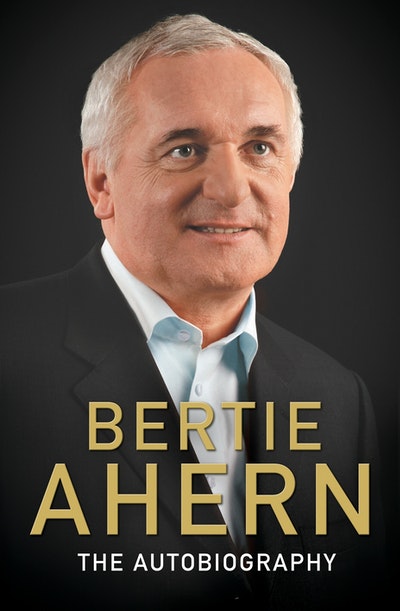