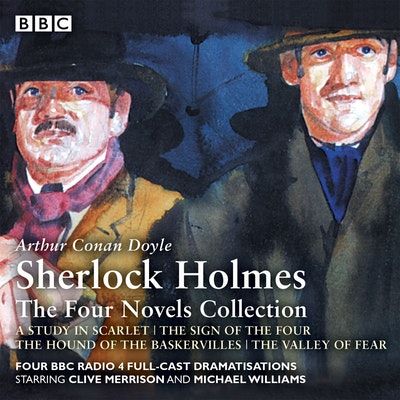 Bert Coules was the head writer on the BBC's unique project to dramatise all sixty of Sir Arthur Conan Doyle's Sherlock Holmes stories with the same two actors, Clive Merrison and Michael Williams, in the leading roles. He also wrote four series of entirely new Holmes mysteries. Among his other radio credits are several dramatisations of Ian Rankin's 'Rebus' novels; The Thirty-Nine Steps (based on the John Buchan novel) and two further adventures featuring Richard Hannay, The Three Hostages and Mr Standfast. 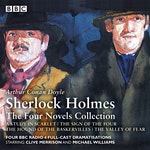 Be the first to find out about Bert Coules.