Jeff Bridges is an Oscar-winning actor, performer, songwriter and photographer. He has appeared in more than 70 films, including The Big Lebowski, Crazy Heart, True Grit, Iron Man, Seabiscuit, The Fabulous Baker Boys and The Last Picture Show. He is co-founder of the End Hunger Network and the national spokesman for Share Our Strength's No Kid Hungry campaign.

Bernie Glassman founded the Zen Community of New York, which later became Zen Peacemakers, an international order of social activists. A longtime Zen teacher, he also founded the Greyston Mandala, a network of for-profits and not-for-profits creating jobs, housing and programmes to support infividuals and their families on the path to self-sufficiency. 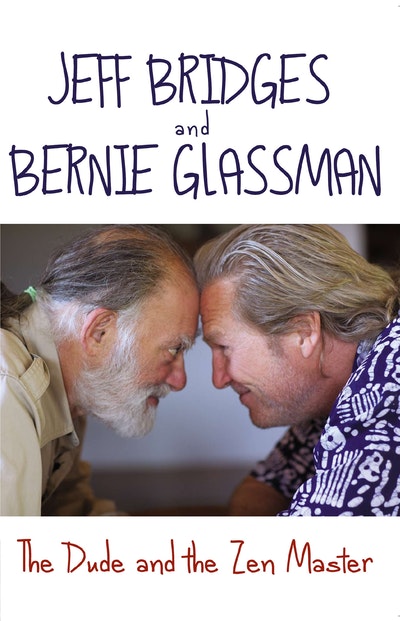 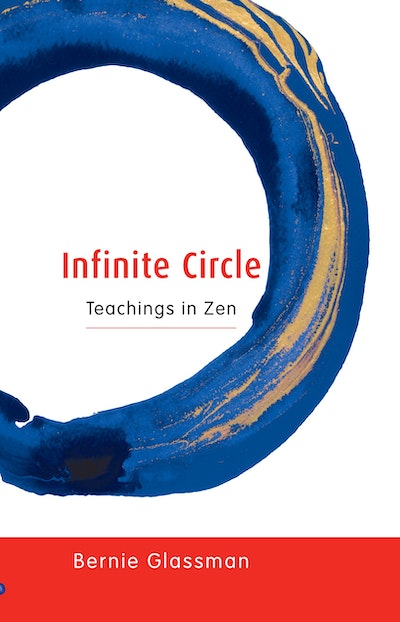