Ben Brown, author of the evocative memoir A Fish in the Swim of the World, also writes children’s books, non-fiction, and short stories for children and adults, many of which have strong New Zealand nature themes. Many of his children’s books are illustrated by his wife, Helen Taylor. He was born in Motueka, New Zealand, in 1962, and lives in Lyttleton, New Zealand. Their Te Reo edition of Fifty-Five Feathers — Nga Raukura Rima Tekau Ma Rima — was shortlisted for the 2005 LIANZA 2005 Book Awards; the English-language edition was shortlisted for the 2005 Russell Clark Award. Booming in the Night won Best Picture Book at the 2006 New Zealand Post Children’s Book Awards and was a 2006 Storylines Notable Picture Book. Brown was awarded the 2011 Maori Writers’ Residency at the Michael King Writers’ Centre. Since 1992 he has been a writer and publisher, previously working as a tobacco farm labourer, market gardener and tractor driver.

The New Zealand Post judges report described A Booming in the Night as ‘a captivating, polished and deceptively simple package — a pictorially stunning book with an educational message that also manages to capture the cheeky personality of one of our endangered bird species’. The book also made the 2006 Storylines Notable Picture Book list.

Denis Welch, reviewing the autobiographical A Fish in the Swim of the World in The New Zealand Listener, found it ‘a cut above most autobiographies, giving us a vivid picture of hard-working rural life and a wonderful portrait gallery of farm people and family characters'. The book has been recorded by, and aired on, Radio NZ National.

Brown has said of his memoir: ‘A Fish in the Swim of the World operates on the premise that ordinary people have worthwhile and interesting stories to tell. Characters and events that shape them seem somehow within reach. We can empathise with them. We can engage. There is the notion that a life lived in a certain way has meaning, has significance, though it may not change the world, nor even ripple its waters. And there is a desire to explore a uniquely New Zealand experience within these ideas.’ 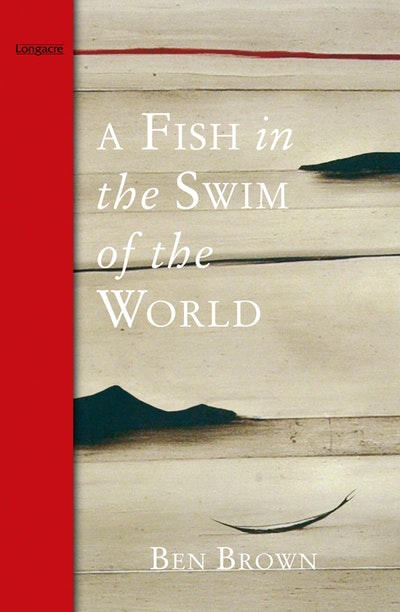 A Fish In the Swim of the World
Ben Brown 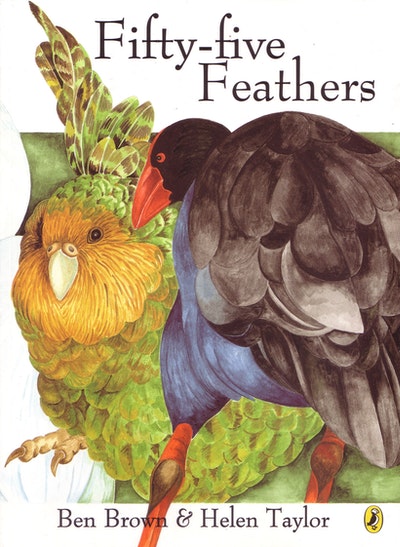 Who of the birds will donate their feathers for a cloak to keep Gecko warm in winter?