Ashadi Siregar first came to public attention as a writer in Indonesia in the early 1970s for his humorous novels about campus life, which were best sellers and are still in print. Many were turned into film. Ashadi was born in North Sumatra
in 1945, the year that Indonesia declared its independence from Dutch colonial rule at the end of World War II, and spent his childhood there. Upon graduation from high school in 1964, he moved to Yogyakarta in Java, where he completed his university studies in political science at Gadjah Mada University, and has lived there ever since.
Apart from his literary work, Ashadi Siregar has had a stellar academic career.
Until his retirement in 2010, he was a faculty member at his alma mater in the Department of Political Studies and the Department of Communications, as well as teaching in the Postgraduate Centre for Performance Studies. From 1992-2014 he was director of the Institute for Research, Education and Publishing (LP3Y), a non-government institute in Yogyakarta that focuses on the development of journalism and journalistic training.
Ashadi lives in Yogyakarta. 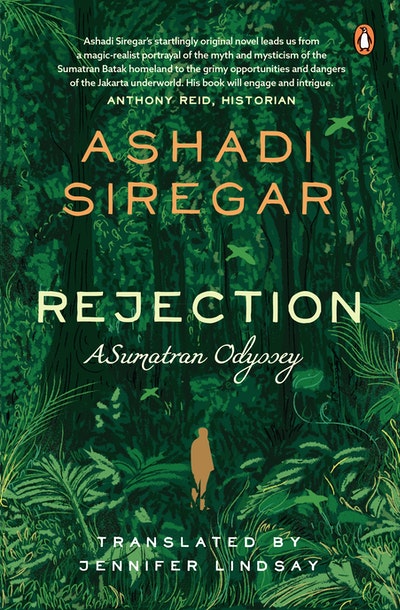