Arthur Koestler was born in Budapest in 1905. He attended the University of Vienna before working as a foreign correspondent in the Middle East, Berlin and Paris. For six years he was an active member of the Communist Party, and was captured by Franco in the Spanish Civil War. In 1940 he came to England, adopting the language with his first book in English, Scum of the Earth. His publications manifest a wide range of political, scientific and literary interests, and include Darkness at Noon, Arrow in the Blue and The Invisible Writing. He died in 1983 by suicide, having frequently expressed a belief in the right to euthanasia. 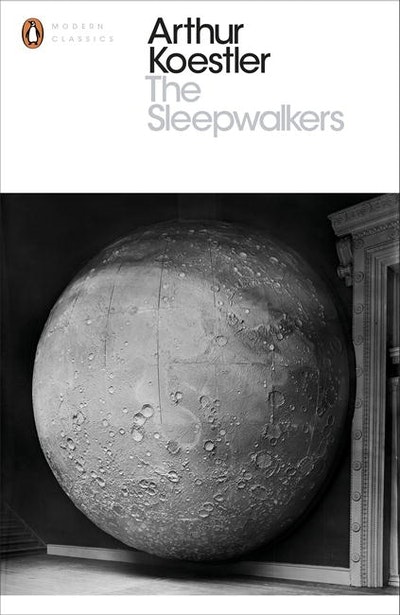 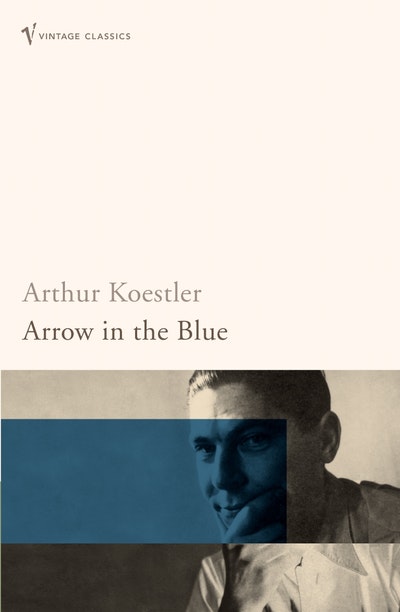 Arrow in the Blue
Arthur Koestler 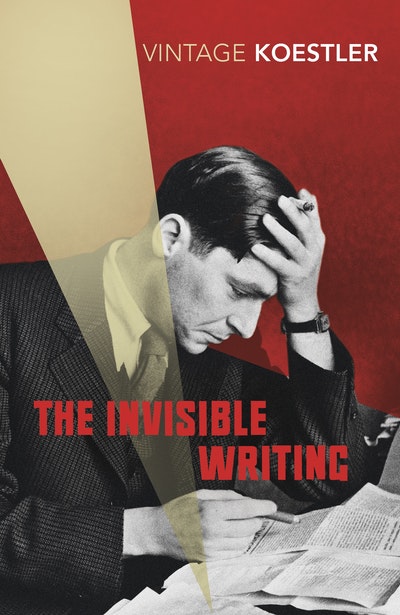 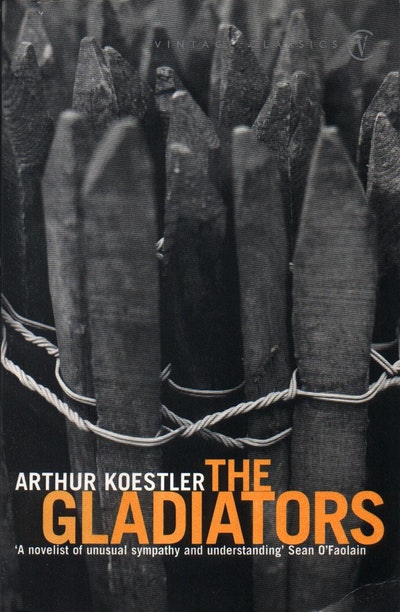 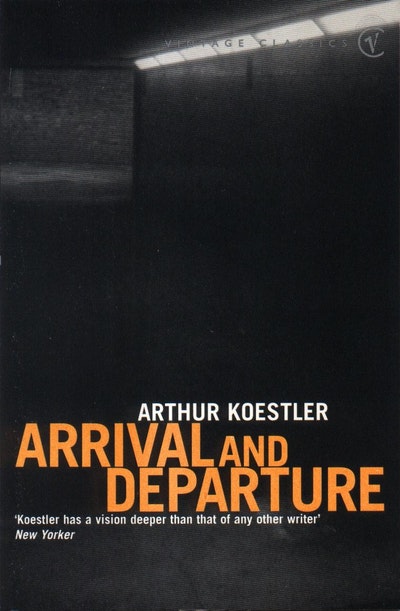 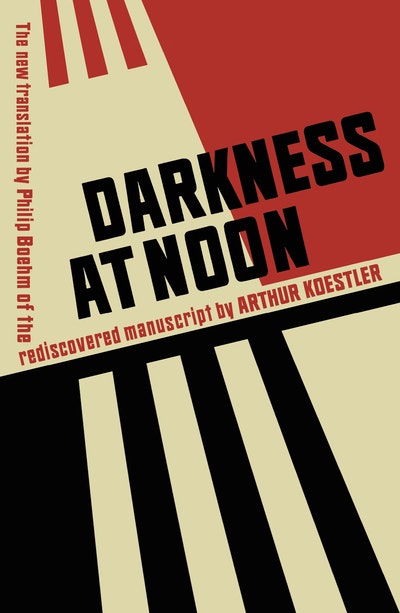