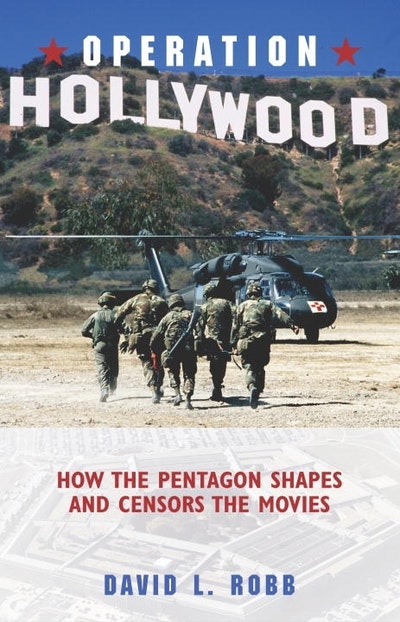 Born in Alabama in 1957, Anthony Ray Hinton was 28 years old when he was wrongly convicted of the murders of two restaurant managers. Held on death row for nearly 30 years he was finally released on 3 April 2015 after his appeal was taken right up to the US Supreme Court, which ruled that his case should be retried. Since his release he’s become a popular and powerful speaker, planning to devote the rest of his life to help counter discrimination, bolster justice and share his message of hope and forgiveness. 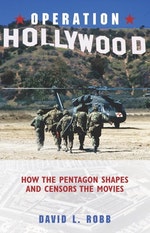 How an innocent man, who spent 30 years on death row, found nothing could destroy his capacity for hope, joy and love.

Be the first to find out about Anthony Ray Hinton.